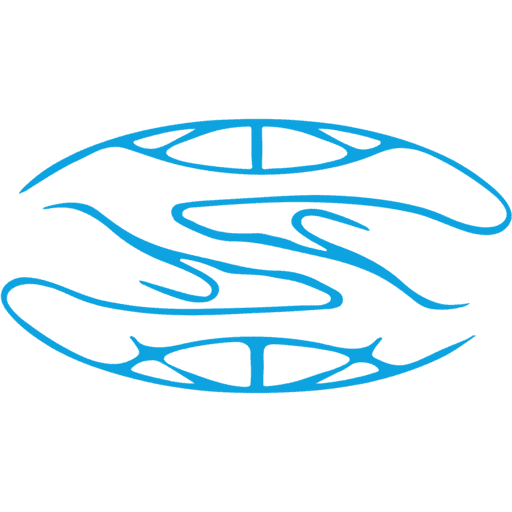 Chairman of the Executive Committee of the International Public Organization for the Promotion of Science and Sport “Sport, People, Health”

The international public organization for the promotion of science and sports “Sport, Man, Health” has been operating for over eighteen years. The headquarters is located in St. Petersburg. The choice of St. Petersburg as a place to open such a representative office for holding International Congresses is not accidental, because St. Petersburg is not only one of the famous and most beautiful cities in the world, it is also a city with rich sports traditions, schools for the education of champions, and an exemplary scientific school. Natives of the city on the Neva – famous athletes, coaches, leading scientific specialists – are known all over the world.

The main goal of the organization is the preparation and holding of the International Congresses “Sport, People, Health”, which are held every two years in St. Petersburg.

The Congress has significant authority, since its first meeting in 2003 it has regularly gathered leading scientists and experts in the development of modern sports, sports medicine, social and legal aspects of physical culture. The Congress was highly appreciated by the international sports and scientific community, where sports, science, and society met for the first time. The main goal of the Congress is the need to use the results of academic and scientific research, the exchange of experience and best practices for the promotion and encouragement of physical activity and sports, the study of relevant international experience.

Tasks of the Congress:
• to determine the current state and legal basis for the development of physical culture and sports in the international space;
• substantiate the theoretical and methodological, socio-psychological, medical, and moral aspects of the development of sports;
• to improve the efficiency and quality of physical culture and sports activities in maintaining and strengthening the health of the population of different countries;
• research on the interdependence of sport, health, and physical activity;
• to promote the increase of physical activity of various groups of the population in everyday life;
• study and disseminate advanced practices and innovative projects aimed at the harmonious development of the individual in the systems of physical culture and sports, health care, and education in different countries of the world;
• to strengthen the principles of Olympism, to develop the Olympic movement.

The scientific topics of the Congresses are extensive, multifaceted, and aimed at considering the main vectors of the development of physical culture, sports, and health; development and implementation of programs (activities) aimed at the formation (popularization) of a healthy lifestyle, the development of mass sports; maintaining cooperation with international and national organizations and institutions that are engaged in sports science, sports medicine.

Physical culture, as a set of all material and spiritual values ​​created and used for the physical and intellectual development of human abilities, is an important component of national cultures.

Today in Russia the popularity of professional and mass sports “sports for all” is growing, especially among young people. And more and more people are making a choice in favor of a healthy lifestyle, striving to find harmony between body and spirit. Preserving the health of the nation has become a matter of national importance and an undeniable priority.

All this testifies to the need to continue work aimed at solving the whole complex of problems of the development of physical culture and sports; uniting the efforts of the world community in the search for ways out of the crisis of a Man, formed as a result of scientific and technological progress. Promoting the ideas of unity and rapprochement of people around the values ​​of sport, increasing the social role of sport in the life of modern society.

All these tasks are set by the International Public Organization “Sport, Human, Health” and plans their races watching at the held International Congresses with the development and implementation, together with stakeholders, of projects to solve a wide range of problems of physical education and the development of sports and to give these projects further dynamics. Study and generalization of advanced Russian and world experience in the field of sports achievements. The development of active forms of social and educational impact on the formation of a healthy lifestyle of the population, increasing social activity, the development of physical culture and health, and sports mass movement.