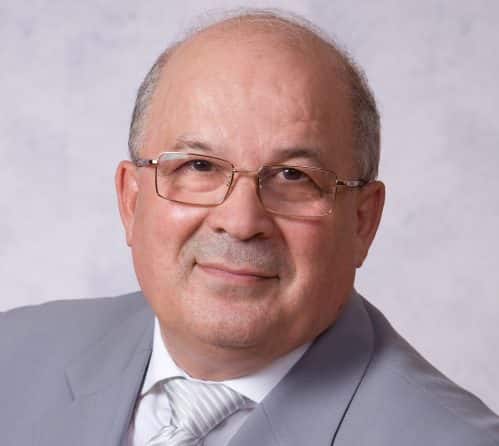 Co-chairman of the International Public Organization for the Promotion of Science and Sports “Sport, People, Health”, St. Petersburg, Russia. President of the National State University of Physical Culture, Sports and Health named after P.F. Lesgaft, St. Petersburg, Russia. Chairman of the Scientific Committee of the International Congress “Sport, People, Health”.

On behalf of the staff of the National State University of Physical Culture, Sports and Health named after Pyotr Frantsevich Lesgaft and on my own behalf, I greet the participants of the X International Congress “Sport. Human. Health”.

The main scientific direction of the forum: “Prospects for the strengthening and development of the Olympic Movement. Problems of Modern Sports “.

In the current situation in the world in connection with the crisis in the international Olympic, Paralympic and Deaflympic movements, as well as with the spread of coronavirus and a long break in the training and competitive process, it is especially important to preserve the Olympic ideals and principles, the moral values ​​of world sports.

Congress is faced with urgent and challenging tasks. They relate to a wide range of issues from the historical heritage of the works and activities of Pyotr Frantsevich Lesgaft in the context of solving modern problems of physical culture and sports to generalizing the main results of education in the field of physical culture and sports and developing prospects for further development. At the breakout sessions of the X International Congress, important topics of modern sports will be considered.

I would like to note that this year the Congress “Sport. Human. Health ”is especially important for us. It is dedicated to the 125th anniversary of the founding of our university – NSU. P.F. Lesgaft, St. Petersburg.

I sincerely wish all participants fruitful work at this event, health, and new discoveries in the world of sports science!